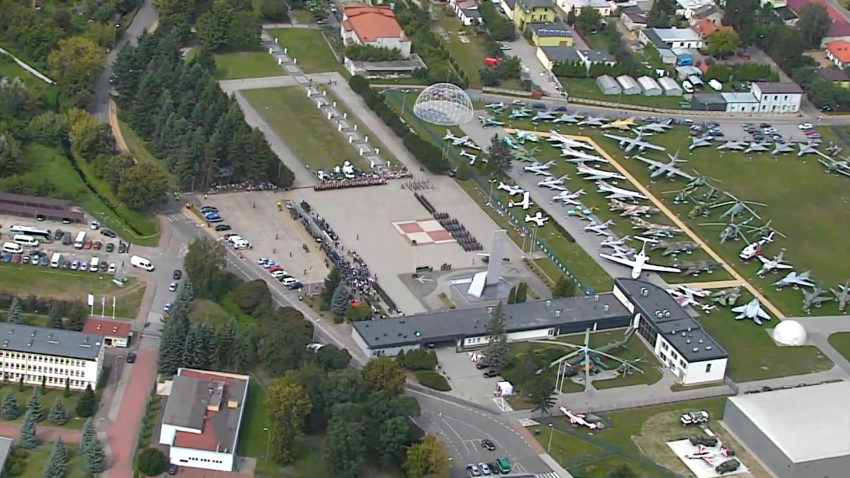 The first flight was performed during the military equipment exhibition, in the second one, the UAV was used to live streaming of the official ceremony with the Minister of National Defence for the Polish national television.

FT-5 was designed for the “Orlik” programme and is still being upgraded by WB GROUP’s engineering team. FT-5 “The Moose” is a short-range tactical unmanned aerial platform with two high-efficiency combustion engine intended dor the execution of missions requiring reliability and prolonged flight endurance.

The FT-5 can be equipped with two optoelectronic payloads providing – just like in Dęblin – a real-time HD image. The UAV also has light, precision-guided armament carrying capacity.