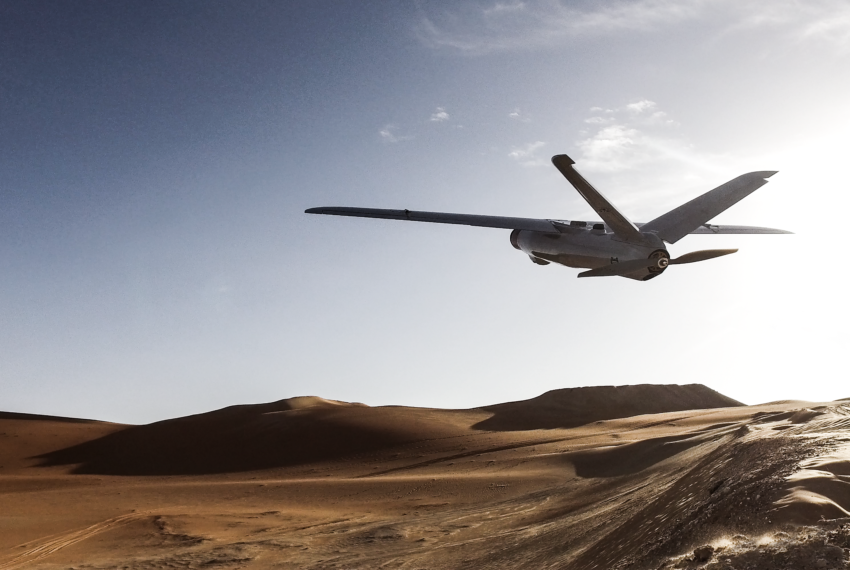 The WARMATE combat unmanned aerial vehicle (CUAV) is a multi-role system performing multiple tasks depending on a type of the head installed.

The system characterized by a lightweight structure and the ability to perform various types of missions. WARMATE is being successfully used by Polish and foreign armed forces and can be the key element on the future battlefield.

The WARMATE  can be used as a self-contained system, which can be transported or carried by land or special forces units. The system design permits its installation on vehicles (cars, APCs) and integration of the Ground Control Station and the Ground Data Terminal with onboard vehicle systems. The WARMATE  constitutes a good alternative for anti-tank guided missiles with its capability to operate in a significantly larger radius, allowing comfortable detection and observation of the potential target in a relatively large time span (the flight time is ca. 70 minutes). Optionally the system can be equipped with a laser-seeking warhead. The WARMATE  in combat configuration is an expendable solution. In the observation configuration the UAV can be recovered and reused. The WARMATE  is a fully autonomous solution allowing real-time operation of airborne warfare, using the video feed received from its surveillance subsystem. The UAV is equipped with control modules ensuring full automation of the majority of flight phases and supporting the operator during targeting. The operator has full control and bears full responsibility for switching to the ARMED to execute a combat task.