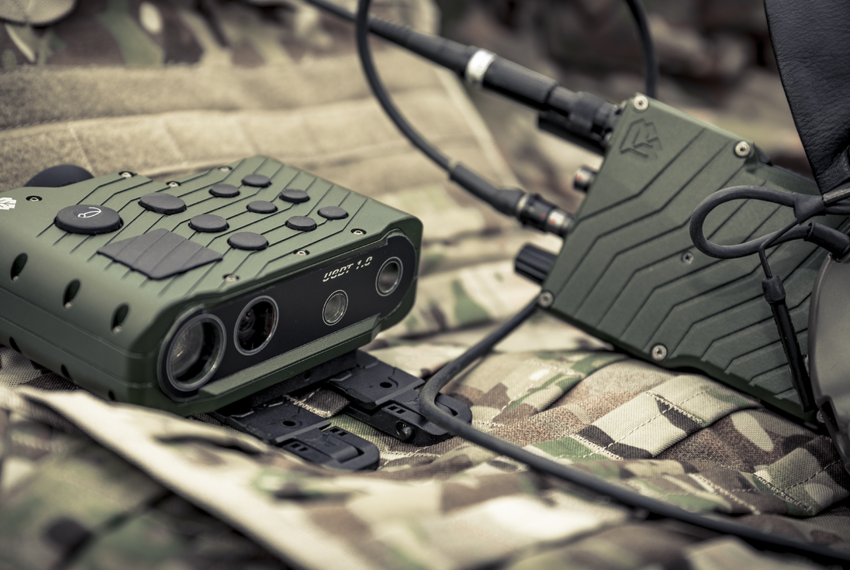 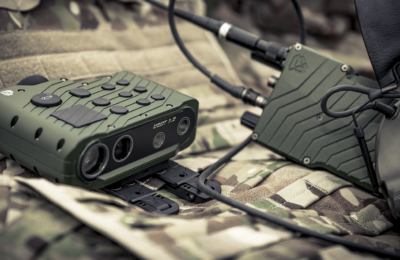 In addition to registration plates, the system also recognizes the country of origin. The use of two cameras pointed in opposite directions increase the recognition capabilities. SVAN can easily recognize
Check the details