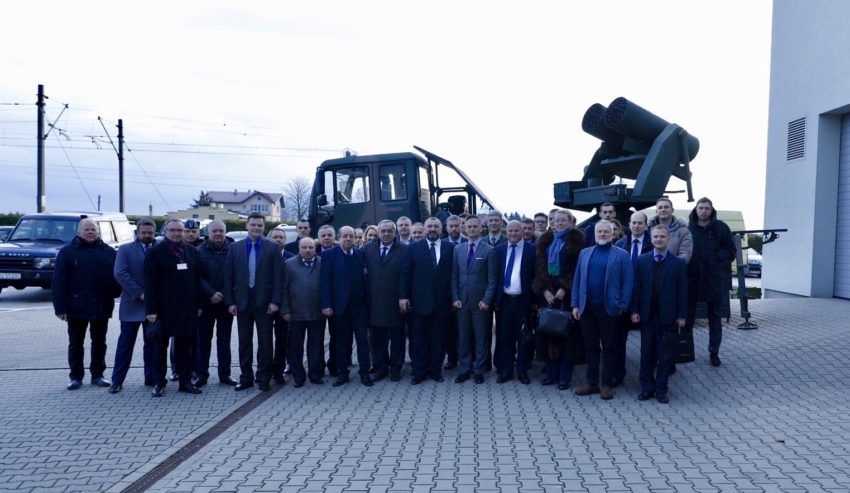 The guests met with the president of WB GROUP, Mr Piotr Wojciechowski and visited the WB GROUP’s production sites. The delegation also had a chance to get to know the solutions offered by the Group – from the training systems, reconnaissance and observation systems, through to the communication assets and the weapon control and strike.

“We were pleased to welcome the Ukrainian delegation” – commented the president of WB GROUP, Piotr Wojciechowski – “the visit demostrates the will of both parties  to urther strengthen the relationship and continue the joint projects in the future”. 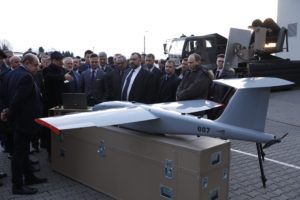 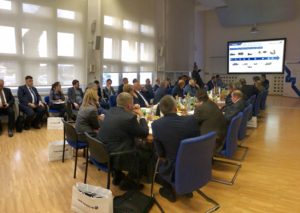 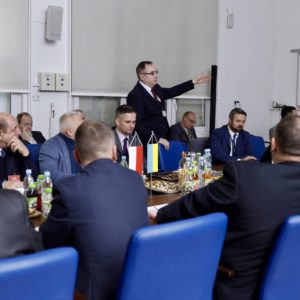