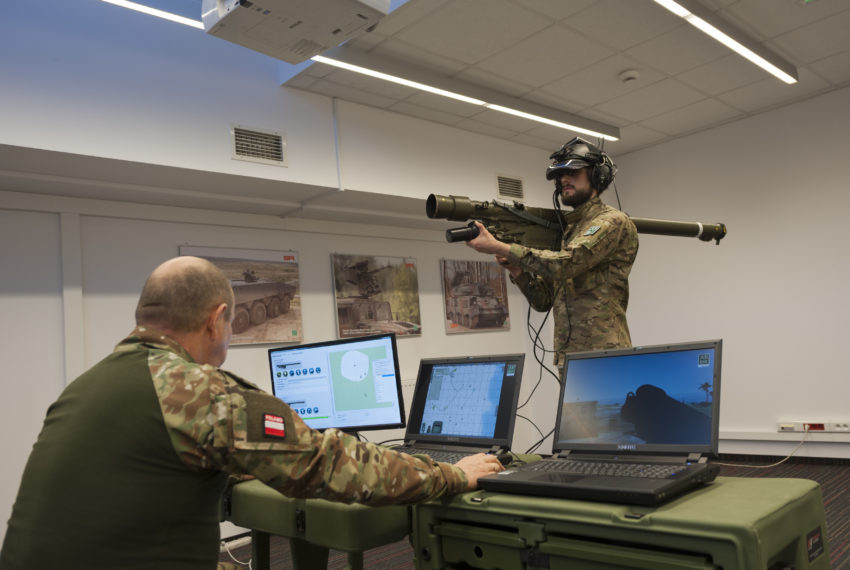 Training simulator TR-PPZR GROM was developed to train an operator of Anti-Aircraft artillery & Missile System GROM. The real weaponry was used to build the training simulator in order to best reflect the realism of the system. 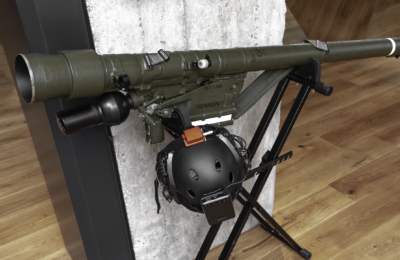