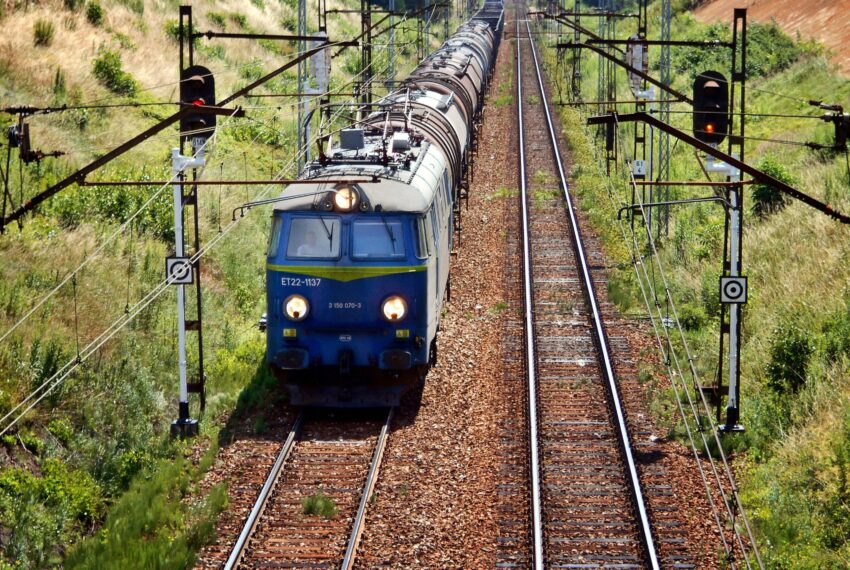 The DIMaC-EK (Distributed Intelligent Monitoring and Control System) is a set of power devices integrated with a master system. It is designed to be installed on maintenance-free stations along railway lines and monitored from a single control centre. 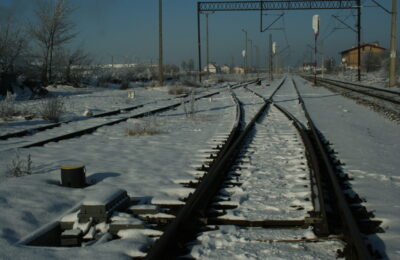 The main functions of the system are:

DIMaC-EK gives the ability to build systems with a various scale of installation complexity and area size such as:

Devices of the DIMaC-EK System are made in accordance with the requirements of the latest normative document PKP Polish Railway Company ( “Guidelines for design of electric heating of switch points let-5”, Warsaw 2015)