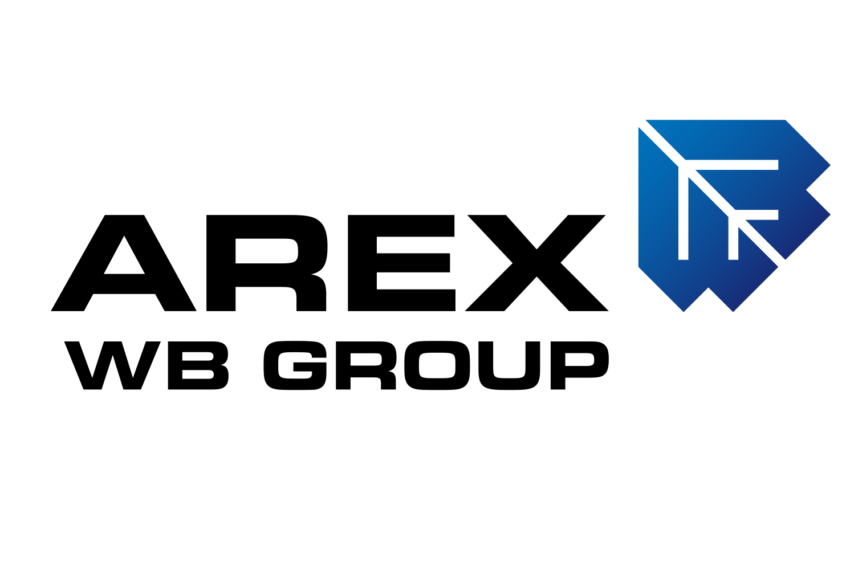 Modernization of the launcher included the construction of new electric azimuth and elevation drives, and enabling the launcher's control from control panels located inside and outside of the launcher. 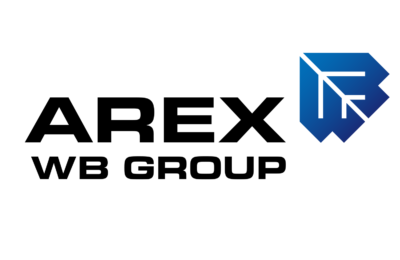 They are equipped with several signal lights for power, electromechanical equipment control, point control, completion of procedure for setting the allowable and prohibited angles and also with angle position setting keys, two segmental displays of the launcher position angles, start and stop keys and a control takeover switch.

Electromechanical equipment of the launcher allows: