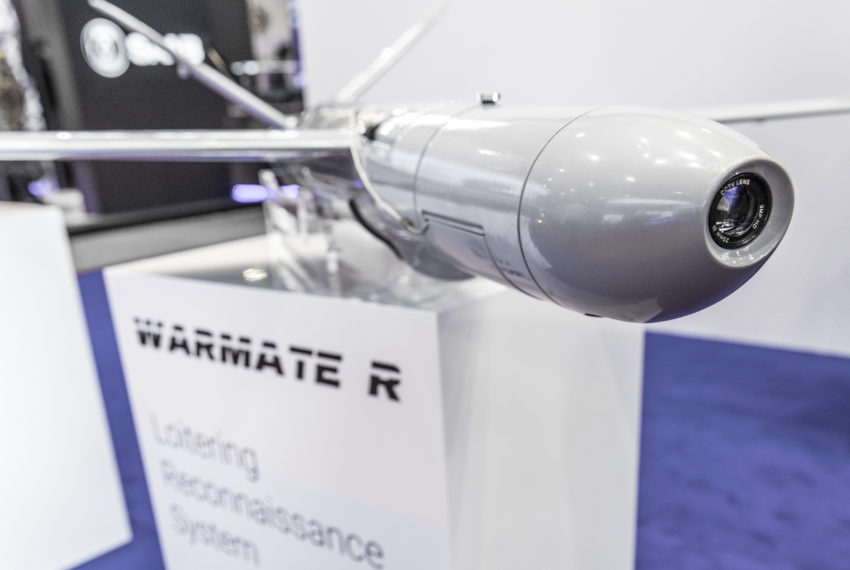 WARMATE R Loitering Reconnaissance System is a fixed wing unmanned aircraft, that is used for intelligence and surveillance. 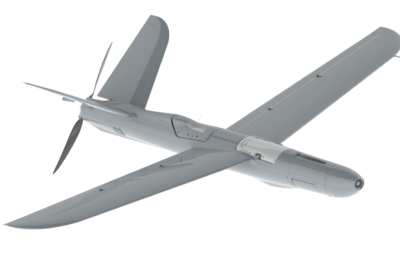 The reconnaissance version is based on the same fuselage and the ground segment as the WARMATE combat unmanned aerial vehicle – the observation payload and the warheads for combat missions can be used alternatively. Visual data is provided by an observation head, mounted on the fuselage of the platform. The head integrates 3 cameras arranged to provide multiple views of the exterior of the aircraft under the control of the flight operators. One camera field of view is forward – this one is equipped with 8 mm lens. The remaining two cameras, equipped with the 8 mm and 12 mm optics, provide smooth tilting capabilities from downward position (0 deg) to side one (90 deg). WARMATE R can be equipped with the daylight or thermal cameras, as well as the laser target highlighter. All cameras are capable of a remote PAN/TILT control.

Furthermore, the system is equipped with the mechanical singleaxle ROLL stabilization to remove image rotation during aircraft turns. The operator can switch between the cameras with only one camera operating at the time.
The system has an in-built data analysis system enabling accurate target location and delivering its geographical coordinates to the artillery.

Warmate R incorporates a “Target Lock” function, which allows the camera to observe a target regardless of the orientation of the UAV. Target locking can be achieved based on the geographical position or visual tracking of the target. Target locking enables tracking of moving targets – individuals or vehicles. The WARMATE R is compatible with any WARMATE designed and manufactured by WB GROUP; the platform lands automatically at any pre-determined point following the selection of the landing mode; in addition, the system allows for the manual landing, together with a parachute, preventing damage to the fuselage and the payload and allowing the UAV to land on a hard surface if required.